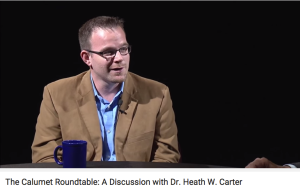 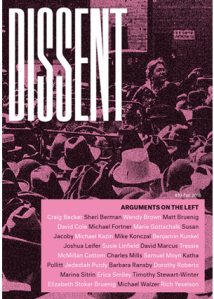 August 20, 2015:
Featured in the Author’s Corner
at The Way of Improvement Leads Home